It’s not uncommon for our office to receive calls from restaurant owners, complaining that another restaurant in town is infringing its trademark. Frankly, pizza and cheesesteak establishments are just not that creative when it comes to choosing distinctive names.

One well-known dispute you may know about involved the Olivieri family members who sued each other over ownership of the PAT’S KING OF STEAKS trademark, a well-known Philadelphia cheesesteak brand. Often these disputes involve common law trademarks, not marks registered with the United States Patent and Trademark Office.  Federally registered trademarks provide a presumption of validity throughout the whole country, whereas common law trademarks are valid only within the geographical region of use. Whether or not the trademark is registered or common law, the priority user is the one who used it first.  Obviously, unrelated owners of the same or confusingly similar trademark cannot successfully do business in the same geographical area. If they did, consumers – you and me – would be naturally confused over the source and quality of the goods or services, which in turn would affect the economic viability of the businesses using the trademarks. It just doesn’t work that way, which is why a recent dispute in our hometown of Media, Pennsylvania raised some eyebrows.

In July 2016, Philly Dim Sum Garden (“Garden”) doing business as Tom’s Dim Sum opened (along with another corporate partner) a trendy dim sum restaurant in Media, Pennsylvania. Garden owned other dim sum restaurants in Philadelphia. At the time Tom Guo managed the Garden’s restaurants. At some point, Tom Guo fell out with his boss and quit. The falling out must have been bitter because Tom Guo quickly opened a new restaurant 20 feet (!) from Tom’s Dim Sum and called it Tom’s Dim Sum Mania. The move engendered considerable publicity (not to mention anger) both on the air and online. The new Tom’s served the same cuisine in a similar trendy dining room. (No comment on the food; both restaurants serve tasty dim sum).

Of course, you know what happened next. Garden filed a lawsuit in federal court alleging violations of the Lanham Act and unfair competition. Another advantage of federal trademark registration is the ability to sue for trademark infringement in federal court.  Given that neither party in this dispute owns a federally registered trademark, the plaintiff’s case rests on an unfair competition claim. Garden’s complaint has not been answered yet and pending at the time of this writing is a motion for a preliminary injunction filed by Garden to stop Tom’s Dim Sum Mania from using the term “Tom’s”.

You don’t have to be a legal wizard to understand that Tom’s Dim Sum Mania has a trademark problem despite the owner being named “Tom.” Indeed, the sign above its restaurant no longer reads “Tom’s”. The lesson? Unless you love litigation, you don’t open a restaurants with the same name as another restaurant owned by someone else 20 feet down the street.  It’s will not win friends or influence customers even if the food is great. 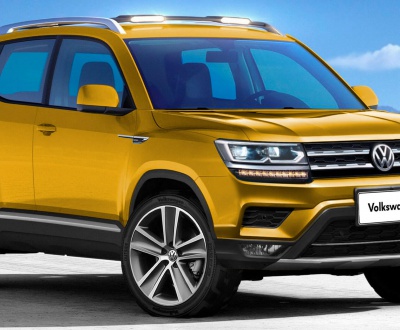 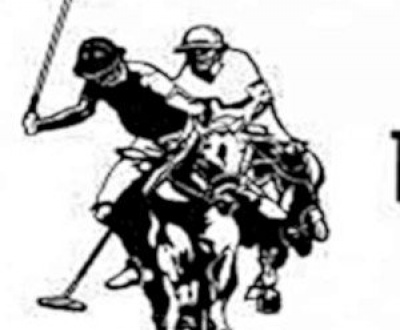 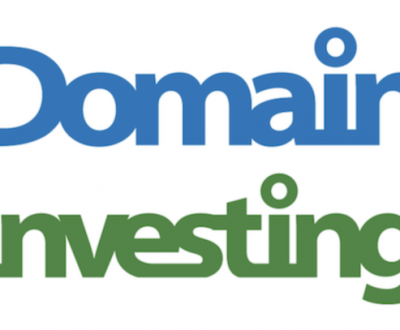