Data Access Corporation filed a complaint on Tuesday in the Southern District of Florida against defendant Microsoft Corporation for trademark infringement of the DATAFLEX trademark, which both parties allegedly use in connection with similar products.

Data Access is the owner of the DATAFLEX trademark, which it has been using for almost 40 years in connection with its DataFlex product which covers software and business applications. The complaint says the product is “a programming language and visual tool for developing Windows, web, and mobile software applications on one development and deployment framework-based program.”

On July 21, the plaintiff stated that “Microsoft introduced a software platform for building and deploying applications under the name DATAFLEX.” Furthermore, Data Access proffered that these two DATAFLEX marks used by both parties are the same and essentially cover the same type of items, software, and applications. The plaintiff added that it sent a cease and desist letter to Microsoft the next day, but “Microsoft continues to promote and offer the products on its website and through other channels.”

Data Access stated that Microsoft had knowledge of its trademark and did not obtain a license to use in connection with its allegedly infringing goods. Consequently, the company claimed that this conduct constituted copyright infringement. Data Access added that there is also the likelihood of confusion between the products and trademarks or the possibility for consumers to create a false association between the two and the goodwill of its product could be harmed.

The counts against Microsoft for the aforementioned conduct are infringement of federally registered trademarks and service marks, federal unfair competition and false designation of origin, common law trademark infringement, and violations of Florida’s Deceptive and Unfair Trade Practices Act.

Data Access has sought a declaratory judgment, preliminary and permanent injunctive relief, an award for damages, disgorgement of ill-gotten gains, an award for attorneys’ fees and cost, and other relief. 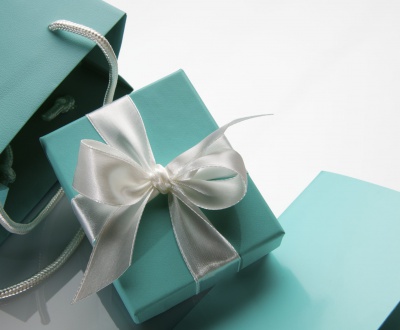 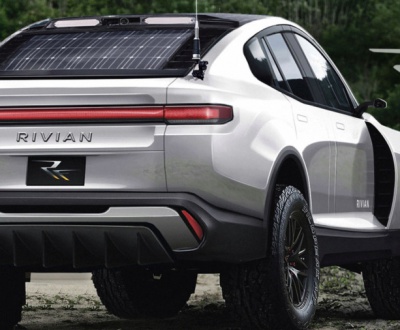 Rivian has filed for two new trademarks on unknown vehicles, but we…
Continue reading
Prev. Post
All Posts
Next Post
No Comments