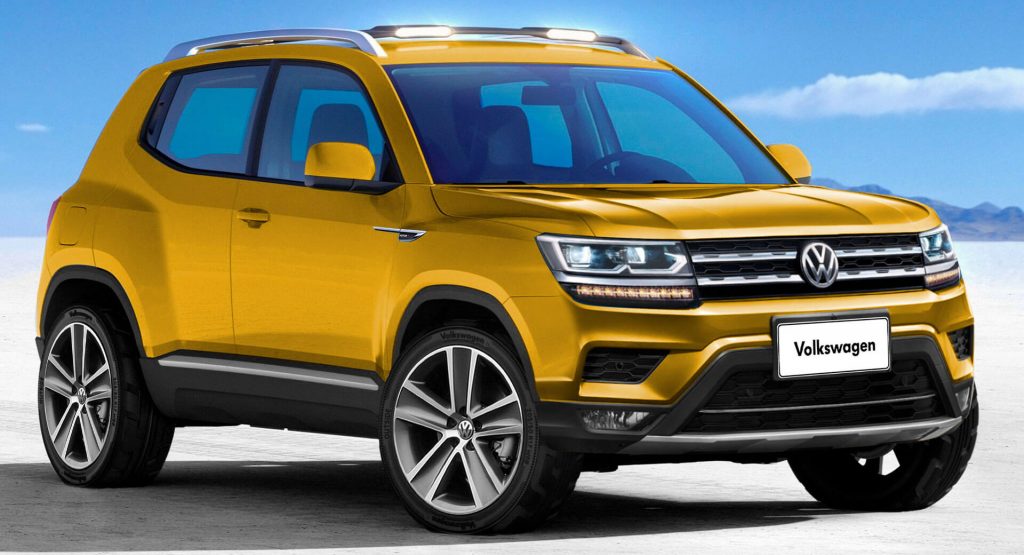 The Volkswagen Passenger Car division has a lot on its plate this coming year, when they will launch 34 new models, out of which 12 will be SUVs.

Now, with the help of VWVortex, we seem to have an idea of what 3 of them will be called: the T-Sport, T-Coupe and T-Go. These monikers were trademarked with the German patent office, and while the filings do not state on what they will be used, the nomenclature does follow the brand’s subcompact and compact crossovers, namely the T-Cross and the T-Roc.

So, what do we have here? It’s pretty much anyone’s guess at this point, but the T-Coupe suggests that a new coupe SUV is on its way to dealers. Think America’s Atlas and Atlas Cross Sport for reference, with the latter being essentially the same car, bar the sloping roofline behind the B pillars.

The T-Sport meanwhile could be a number of different things, including the Euro-spec variant of the Nivus, which is about to be uncovered in South America and will cross the Atlantic Ocean – or perhaps VW’s version of the Audi A1 Citycarver. As for the T-Go, it might be a jacked-up city model, but keep in mind that these are pure assumptions.

Some of these vehicles will be based on the VW Group’s versatile MQB platform, which underpins a wide number of cars, from the latest Golf Mk8 to the Skoda Superb and from China’s Tharu to the Seat Tarraco. Electrification could perhaps play a role in some of them, although do not expect any BEVs, as those are part of the ID family.

Renderings courtesy of Kleber Silva (1, 2 and 3) on Behance

Why trademarking your business is important in today’s economy.

A trademark can be a key asset for your business, providing a…
Continue reading