Startups have an awful lot on their plate as they attempt to scale their business, so taking care of intellectual property issues may not be at the top of their agenda.  New research from Lehigh University suggests this might be a big mistake.  Indeed, they argue that the trademark portfolio held by a startup is actually an important factor in their eventual success.

Trademarks differ from patents in that whereas patents capture technological innovation, trademarks allow companies to differentiate themselves in their advertising.  They can often be costly to acquire and maintain, so can also provide a real signal of intent about a firm and its products to investors.

The researchers examined the link between the number of trademarks a company held, and the venture capital they received from investors.  They also explored how successful the firms were at exiting, and the subsequent market value of the firms that floated.  In total, they assessed over 55,000 trademarks registered by firms that had received backing from VCs between 1985-2015.

The data showed that trademarks often helped obtain better terms when raising finance, and were generally a good predictor of future success, both as a private firm and later on when they go public.  Trademarks act as a strong signal to investors while also enabling firms to market their products more effectively and therefore achieve better financial results.

“Our findings highlight the importance of the value of trademarks for entrepreneurial firms and therefore generate important implications for entrepreneurs, venture capitalists in private equity and public investors,” the researchers conclude. 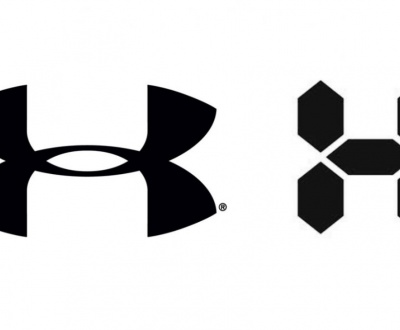 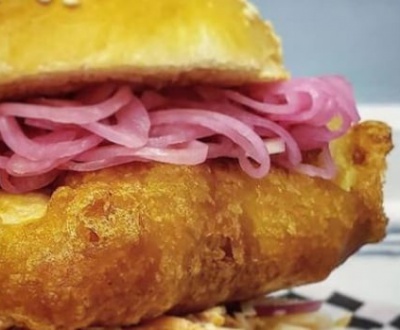 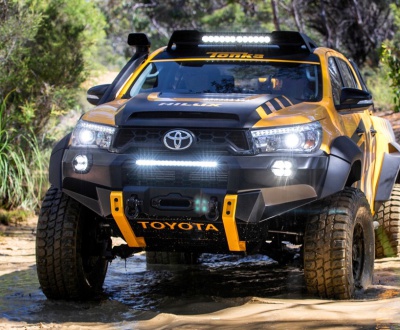 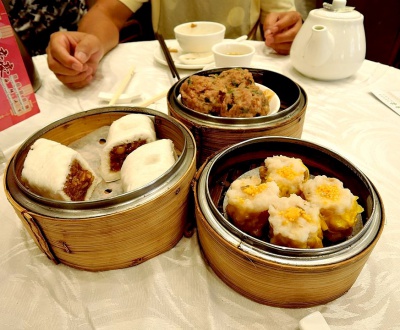